Very Ralph – is a documentary about the legendary Fashion Designer Ralph Lauren.  It details about him as a person and also the brand behind the name.

This inspiring Documentary chronicles the rise of Ralph Lauren from his humble origins and how today he has made an indelible mark in the fashion industry from clothing to fragrances.  Today his name is counted among big fashion icons such as Yves Saint Lauren, Dior, Calvin Klein, Martha Stewart, etc. 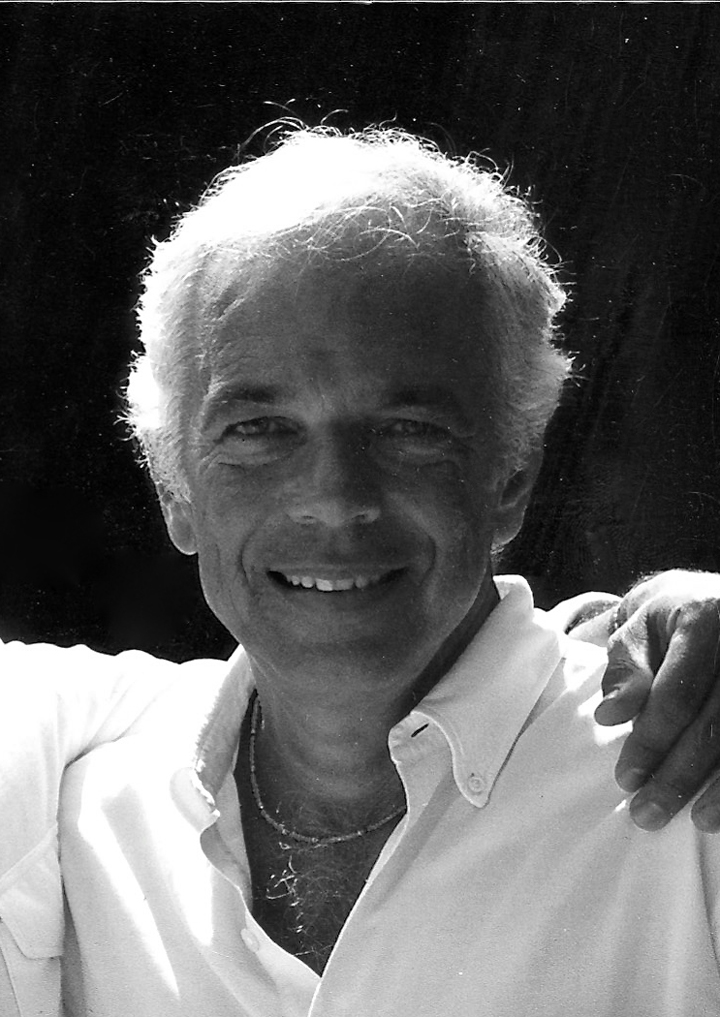 The journey of a single man’s rise to fame, powered by a strong passion for fashion is aptly portrayed in this documentary.  Many do not know the person behind the brand, hence this documentary. It gives an exciting account of not just Ralph Lauren’s personality, his desire for fashion but also the inside details about the global multi-million dollar Ralph Lauren Corporation.

This documentary is directed and produced by Susan Lacy and includes rare footage.  An added attraction is intimate interviews with his immediate family members and colleagues such as Anna Wintour, Naomi Campbell, Diane Von Furstenberg, and Calvin Klein.

Not just from getting to know the personal details of the fashion icon, it also is a vivid portrayal of his quest towards fashion, his achievements and goals despite facing criticism and obstacles. So it’s worth watching.