Cartoons are an essential part of every childhood. They are the most popular entertainment for children and help them learn about the world around us, about new emotions, life issues and other important things.

Sound sells the reality of animation to its audience, encouraging viewers to invest in the onscreen events. In an animated film, the audio operates like an echo of the physical world in an otherwise constructed landscape.

Voice-over work for cartoon characters remains as popular as ever today. Technology is the driving force behind the increased demand. Every voice you hear on a video game, a smartphone app, or an electronic assistant has to be voiced by someone.

Some voice actors specialize in a particular niche, such as video games. Others might be able to voice dozens of characters for animated movies. Many people believe that the first voice-over was created in 1928 when Walt Disney’s most famous character, Mickey Mouse, made his screen debut in “Steamboat Willie.” However, historians note that credit for the first voice-over should go to Canadian inventor Reginald Fessenden, who recorded a weather report for the United States Weather Bureau way back in 1900.

Unlike other films, animated movies don’t have any sound when they’re sent in sound departments. No dialogue recorded on set, no movement sounds. The sound design team must create the entire audio. Sound designers decide which sounds to use to create the right atmosphere and communicate the story and characters to the audience.

Animation sound designers need to be highly imaginative, especially when designing what a fantasy creature sounds like and in terms of how to produce those sounds.

For many years, voices for cartoon characters were mostly provided by voice actors who specialized in voice work. In the last 25 years, things have changed. Many celebrities, including popular screen actors, now voice the characters of major animated movies. Movie studios also recognized the powerful marketing draw a big-name celebrity can add to an animated movie.

Successful animation voice actors consider the elements of a character and filter through a thousand different voices in their heads until they settle on the one that embodies the character. Getting into character requires more than a great voice. It also requires creativity. 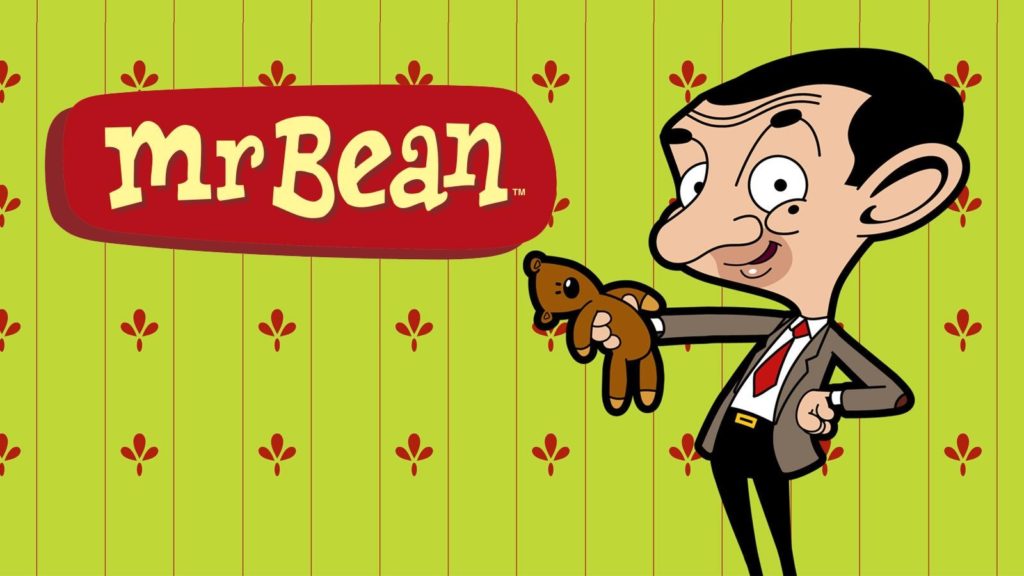 Sound designers create the soundscape for an animation. In animation, there are no natural sounds to work with so everything in animation is created from scratch by sound designers. They discuss with the director the kind of effect they want and then find creative ways to achieve this.